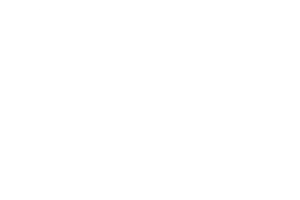 Rabbit Ridge Farms has a beautiful history that tells the story of three generations of Mahans starting in the 1800s. Alan fondly remembers his younger days growing up on Rabbit Ridge Farms where he learned the cattle trade.

Back in the flat-lands of Northeast Arkansas, Angela grew up on a row crop farm raising cotton, rice, and soybeans. In 2013, she and Alan married; their varying farm backgrounds gave them a unique view in their approach to farm life.

Several years ago, we vowed to feed our family only meat produced on the farm. We already raised cows so it made sense to add pigs next, then came chickens. Our goal is to be as sustainable as possible and regenerate the soil rather than take away from it. And so the evolution of Rabbit Ridge Farms took motion!

Life on Rabbit Ridge is not a job; it's a way of life. Zack, the oldest of Alan and Angela's four children, grew up helping on the farm. He is now married, a dad, and out working on his own, but he still enjoys creating and testing new products. Maggie is passionate about protecting the environment and works as a Project Manager for an Environmental Consulting Company and often works our farm events. Jacob has mechanical talents and has been driving a tractor since he was 8 and works on a row crop farm. Crafton, the youngest and in college, often works our events.

Follow along for all of the exciting happenings at the farm! 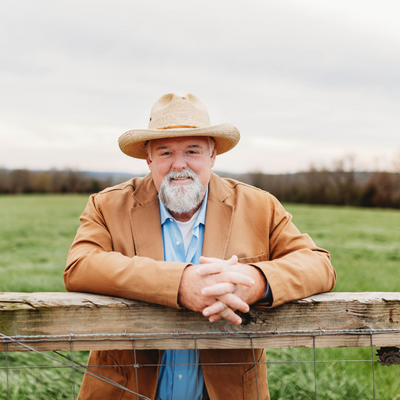 Rabbit Ridge has always been Alan's home. He grew up on his father's dairy farm and swore he would never have cows of his own. Evidently, farming runs through his veins because he ended up acquiring his own herd of cows in his 20s. Alan was a General Contractor for 25+ years, but his heart has always been drawn to the farm. He even purchased his Grandfather's homeplace in 2000 and resides there with his family. In 2017, he shifted his focus to farming full-time and bringing people to the farm. 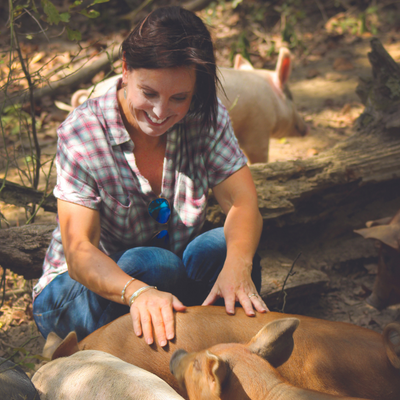 As a former flatlander and row crop farmer, Angela has adjusted well to life in the hills. Her background included working and teaching at a postsecondary institution so she enjoys writing and researching. She also enjoys checking on the animals with Alan and finds watching them to be therapeutic. She can often be found in the office planning for events and guests or in the kitchen preparing food. 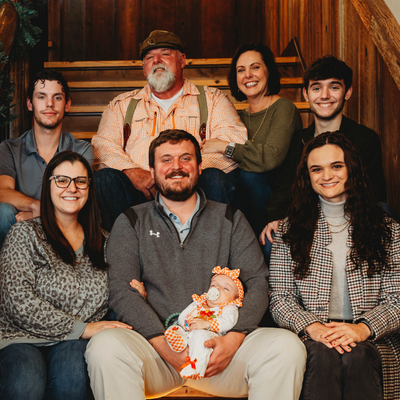 This is the Mahan/Blankenship Crew . . . Alan, Angela, Zack and Jordan Mahan with their daughter Clarke, Maggie Mahan, Jacob Blankenship, and Crafton Blankenship. Although the children no longer live at home, they are often found at the farm helping with events or just enjoying family time.

Our Commitment to Regenerative Agriculture


At Rabbit Ridge Farms we like to do things differently. Like the old days. That's why we raise cattle, pigs, and chickens the way your Grandpa used to before the rise of mass production and industrialization. We keep things simple...the way God intended. Here, our animals are able to graze, root, and scratch while living in their natural environment where they are exposed to nature's elements like sunshine and rain. We ensure our animals have a free-range life and are nourished with a healthy variety of feed, grass, berries, nuts and more.

It is not enough for our farm to be sustainable; it must be regenerative. We are committed to preserving and protecting the land and respecting the animals from birth through processing. We work hard to use rotational grazing and a synergistic approach to raising our animals to build the soil and pastures. That's why you could say we're "better than organic" because unlike what the labels imply, many "organic" meats vary little from the commercialized meat factories. With Rabbit Ridge Farms, you know where your meat originates. And trust us when we say, you'll notice a remarkable difference in taste; the texture and protein-rich flavor are unprecedented from anything you've ever tried from the grocery store. Since our animals graze freely, they acquire a plethora of micro-nutrients so they offer more "good" fats and omega-3s and antioxidants including vitamins E, beta-carotene, and vitamin C.

We commit to consistently provide the finest quality meats only from animals we raise as a family on our farm, directly and hassle-free to your family's doorstep anywhere in the US. You can order beef, pork, or chicken by the individual cut or try one of our subscriptions to guarantee having your freezer full of your favorite cuts. Our ordering process is easy and your product will ship for a flat rate and arrive quickly and without hassle. No minimums or subscriptions are required and we ship anywhere in the contiguous states.

Our cattle are born and raised right here at Rabbit Ridge Farms and is always on pasture! We use superior genetics with Black Angus and Ultra Black breeds and work hard to provide exceptional forage rotation for a superior grass finished beef. Our superior beef is farm raised and dry aged which creates an exceptional flavorful meat. 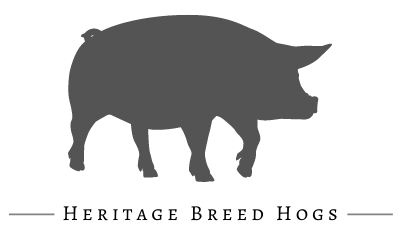 Our hogs breed, gestate, farrow, and live under the farm's shade trees and in the woods. We raise heritage breeds: Duroc, Berkshire, and Yorkshire. Their varied diet of grasses, grains, and whatever else they find in the forest along with plenty of exercise makes for a beautifully marbled, dark pink-hued, deliciously flavored meat. 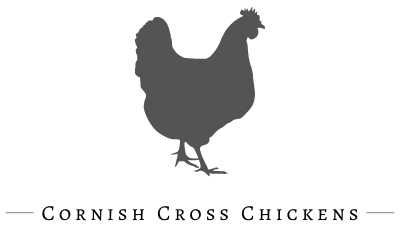 Our chickens arrive at RRF less than 24 hours old. The chicks are kept in the brooder until they are strong enough to live outside with the elements of nature. They are moved to fresh grass every day so their diet is a wide variety of worms, insects, grasses, and grains. This daily movement also improves soil health and regenerates the pastures.